A Look Into The History Of Marble

Monuments across the world exude beauty and grace because of a single factor: Natural stones.

Since ancient times, man has been using marble stones to construct structures of elegance. Some renowned names that fit the statement include Taj Mahal, The Pantheon, Washington Monument, Lincoln Memorial among many others. These everlasting structures have stood high against climatic changes.

What makes marble so special?

Marbles are special because of their longevity. They are ‘soft stones’ or metamorphic limestones that are exposed to earth’s high pressure from time to time; making them hard and giving them colour. They are a crystalized form of limestones.

The purest form of marble is the white marble, they have swirls which are formed from minerals. Coloured marbles are a result of various salts and impurities which are present in earthen soil. Marbles with high calcite are generally white, Red marbles get their tones through hematite and limonite produces a green or yellow tone. Therefore, the colours can range from the brightest of pinks to the darkest of blacks.

Why were marbles used?

The origins of marble’s use can be traced back to ancient times when the Greeks and Romans used the stone because of its beauty. Initially, marbles were used only to create beautiful monuments and statues for the elite. Back then mining marble was a herculean task. With no machines, the workers had to carve marbles with the help of winches, pulleys, wooden beams etc.

How the world used marbles to construct history

Civilizations across the world have used marbles in some way or the other. There are a number of monumental structures across the globe which have been recognized for their timeless beauty.

The Taj Mahal was constructed in 1632. It stands today as one of the greatest monumental structures in world history. This piece of elegance required over 20,000 craftsmen to carve intricate designs on translucent soft marble. This structure was created from semi-precious natural stones which are deemed to be rare today. 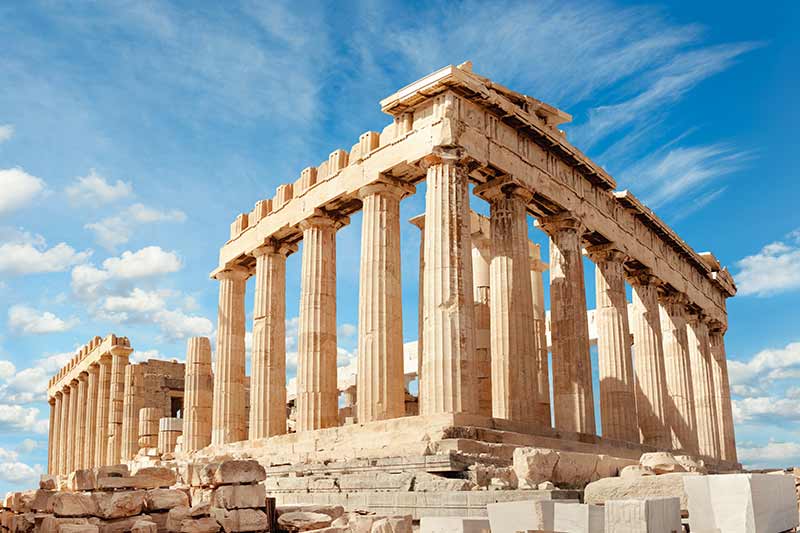 The Parthenon was built as a tribute to the Greek goddess Athena on Athenian Acropolis, it’s construction dates back to 447 BC. The monument was built by using Pentelic marbles and it is believed that this is the first monument to use this particular marble for architectural elegance. 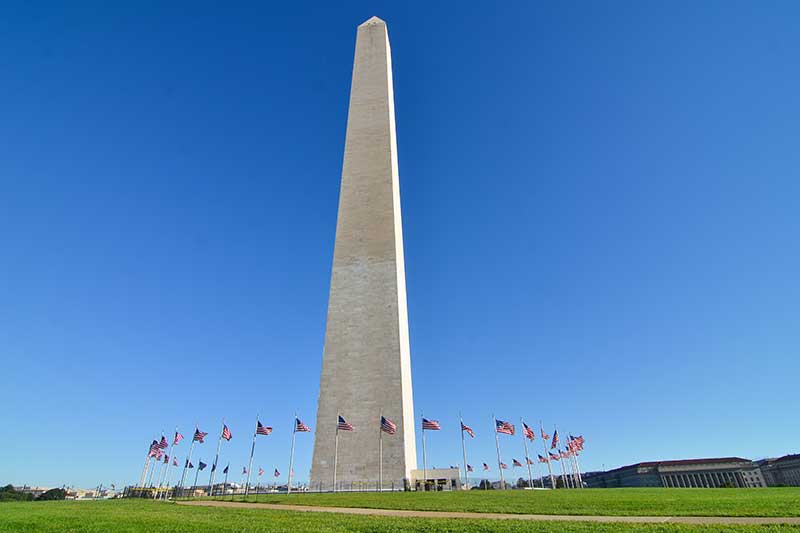 The Washington Monument, one of the tallest structures in the world is made of approx 36,000 marble stones. The construction was completed in 1888 in the honor of President George Washington and it stands high at 555 feet. The obelisk carved from a combination limestone, granite and sandstone symbolizes the pride and unity of America. 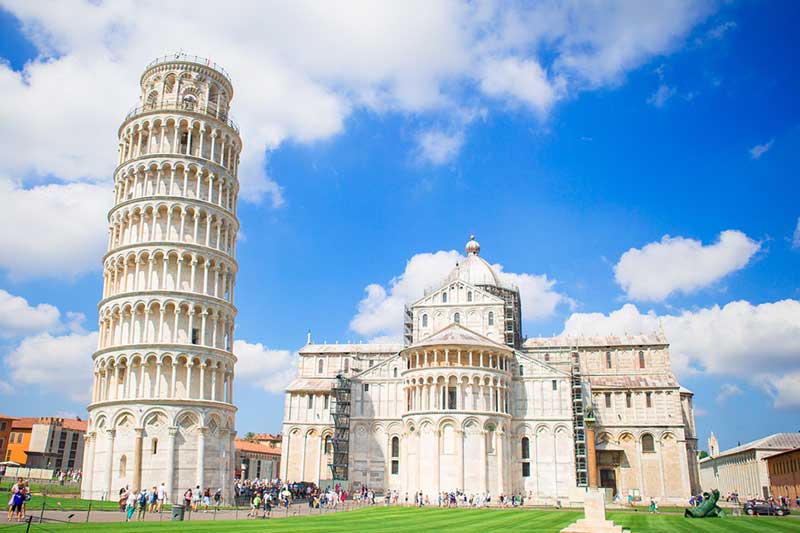 It took 300 years to construct the Cathedral of Pisa in Italy. The tower was crafted from Grey and White marble and the intricate artwork of Pulpit of Pisa was carved from world famous Carrara marble. The foundation of the tower was built from marble, quartz and limestone, a combination of the most sophisticated and strong natural stones. 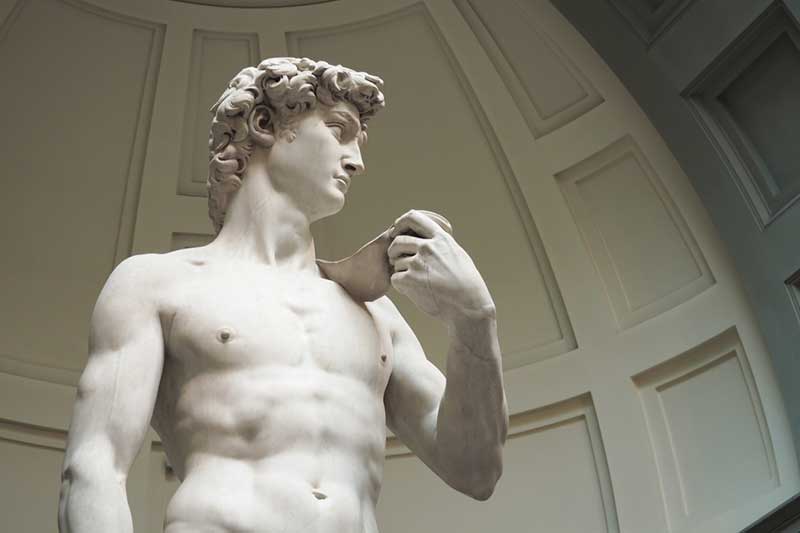 Italy is home to some of the most pristine marble quarries in the world. The crafting of marble initially originated in Italy. The country is home to some of the most world famous marbles like Carrara, Thassos, Calacutta, Statuario. One of the most popular statues- Michaelangelo’s David was carved from a single block of Carrara stone. The statue is 17 feet tall and depicts the Biblical hero David in his glory. It is known as the most beautiful piece of elegance ever crafted from a natural stone.

Natural stones have been a huge part of the world’s renowned heritages. There was once a time when these natural stones were crafted only for the elite, today they are now available to the public. Marbles are widely used for adorning homes whilst providing longevity.

At Sipani, we process the most sought after Italian marbles in the world. To know more about our marbles click here.